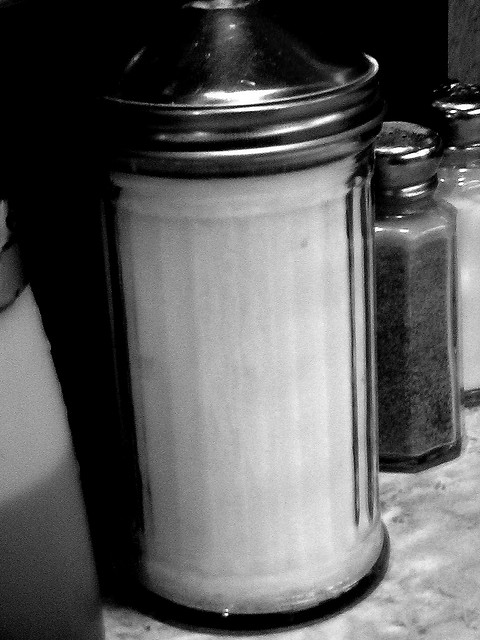 Although xylitol sweetener has been around since 1891, there is still widespread misinformation about this crystalline substance.  There's only one thing wrong with xylitol, and that's its chemical-sounding name.

When you hear the name Xylitol, it sounds like a corrosive chemical agent.   When I asked our librarian for information on xylitol, she said, “We don’t have books on artificial chemical sweeteners.”

At The Healthy Diet Paradise, we recommend the use of xylitol in our recipes.  In our hair loss diet coaching program, one of the most common questions is:  Is xylitol safe?  I believe when my clients hear the name xylitol, they become alarmed because it sounds like a chemical, and for no other reason.

It's true that the name xylitol sounds like a very caustic, dangerous synthetic substance, but it's exactly the contrary.

In the 1970s, xylitol was mainly used for diabetics.  Around that same time, scientists began to discover the use of xylitol to prevent dental cavities.  Since then, the bulk of research has gone into the study of preventing tooth decay with xylitol gum, spray and mouthwash.

There Are Many Xylitol Benefits

Dr. Mercola states in his video below that, "Xylitol is the safest of all of the non sugar substitutes and even has some health benefits."

Did you know that maltitol, erythritol, and xylitol are the most commonly used types of sugar alcohols?

Xylitol is a powerful substitute for refined sugar because of its low glycemic index rating.  The glycemic index rates food from 0 to 100.  The higher the rating, the more it raises your blood sugar, which can cause disease.

Xylitol metabolizes in the body without using insulin because Xylitol has a GI rating index of 7, which is extremely low.  Xylitol is a very important substitute sweetener for diabetics or individuals with insulin resistance.

Click here for more information on the glycemic index. 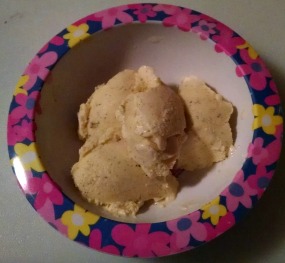 We made home-made ice cream with heavy cream, egg yolks, organic vanilla beans and xylitol.  The taste was surreal.  I’m not kidding.  We were literally jumping up and down, it was so good.   We don't get many sweets, so eating ice cream put us over the edge!


Our chocolate chip cookies, oatmeal cookies, banana bread and zucchini bread recipes use xylitol, and they come out perfectly.

Xylitol Sweetener for a No Sugar Diet

At The Healthy Diet Paradise, we permanently remove refined sugar.  This act of courage causes many of our visitors to run to sweeteners like xylitol or palm sugar.

We encourage you to exercise caution when using xylitol.  While there are many health benefits, excessive use of xylitol can cause loose stools.

A great rule of thumb is that a five-pound bag of xylitol sweetener should last for about a year.

Have you read something at The Healthy Diet Paradise that sparks your interest? Leave me a comment in the box below.
The health and diet information at The Healthy Diet Paradise has not been evaluated by the Food and Drug Administration, and is for basic information purposes only. If you have any medical issues or concerns, please contact your health care provider.
© Copyright 2011 - 2020