Best Milk Nutrition Facts
The Good, The Bad
And The Downright Scary

In my study of milk nutrition, I found information that led to extreme ends of the milk spectrum.

On one end, there were well respected experts that proved that the calcium in milk could prevent cancer.

In more recent studies, scientists have evidence that milk and milk products actually encourage and promote cancer.  There are also experts who are on the extreme end who claim that milk is one of the most dangerous foods on earth.

One of the hardest things I have to do is pluck out the truth from the madness.  I believe there are people who write about foods that have a pathological, abnormal preoccupation with eating healthy foods.  I also believe that some of the negative statistical data is exaggerated to promote book sales.

So it's my job to use a level head to figure out the safest, most credible information.  There's always a healthy middle ground, and this page will clear up any misconceptions about milk nutrition, whether it's raw, organic, homogenized or pasteurized.  So let's get started.

Click here to learn about the health benefits of fat and cholesterol. 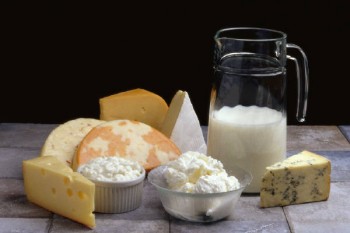 Milk is nutritionally complete and contains the macronutrients fat, carbohydrates and protein. Milk has saturated fat.  This type of saturated fat is easily and quickly burned for energy and is often not stored.

Saturated fat helps to push calcium into bone, so milk does play an important role in osteoporosis prevention. 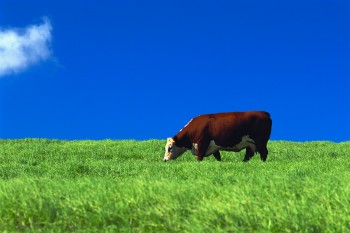 Most milk comes from cows injected with potent growth hormones.  Genetically engineered hormones are injected into cows causing them to create much more milk than they naturally would. These unnatural compounds do not belong in the human body.  This practice is done to increase sales and profits.

Since feed-lot raised cattle are given rBGH injections to increase milk production, it's much safer to drink milk from pasture raised cows who are fed a natural grass diet.

There is a Credible Link to Increased Cancer Rates:

Industrialized processed milk causes an increase in IGF-1, (insulin growth factor 1) and has been linked to an increase in cancers.  IGF-1 is a very powerful insulin-like hormone that causes rapid cell growth.   It's my belief that these cancers are linked to milk from cows treated with growth hormones.

Dr. Mercola wrote an article about the use of unlabeled aspartame in milk.  Click here to read the article.

An extremely common problem for milk drinkers is lactose intolerance which is caused by an inability to produce lactase.  When lactose is absorbed, lactase is the enzyme that splits the lactose into galactose and glucose.

Human milk also has lactose, but mother's milk also provides the lactase for the infant.

There is a very strong connection to milk and acne.  Click here to learn why.


Listed Below Are Different Types of Milk Substitutes

Soy is the Most Popular Milk Substitute:

Soy Fact:  Fortified soy milk has 300 milligrams of calcium, but it's not as readily absorbed by the body as the calcium in cow's milk.  One cup of soy milk contains 1/4 of your daily need for calcium and Vitamin D. 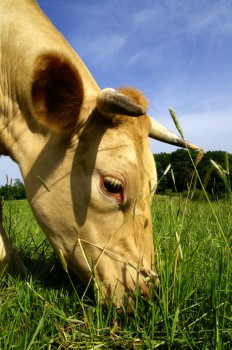 Raw milk has not been pasteurized or homogenized.  Raw milk is taken straight from the cow to your home or supermarket.  Supporters of raw milk swear by it, and claim its many virtues.

Pasteurization began in the 1800s because dishonest milk salesmen were selling tainted, diseased milk.  To prevent the spread of bovine tuberculosis, pasteurization laws were enacted.

Pasteurization destroys E. Coli, salmonella, and campylobacter.  But pasteurization also kills some vitamins, enzymes, good bacteria and changes the consistency of the milk.

If raw milk is consumed from cows raised in confinement dairies, it is much more dangerous to drink their milk raw.  Cows raised in inhumane conditions create milk loaded with growth hormones, pesticides, antibiotics and animal byproducts.  Grass-fed, organically raised cows produce safe milk. They are treated with compassion and care.

Raw milk has been safely consumed by humans for thousands of years.  In studies, humans have consumed raw milk without a single incidence of illness.  The reason raw milk is vilified is profits.  Industrial milk farms don't want competition from raw milk dairies.

More on Raw Milk Nutrition. Realmilk.com has a report to educate consumers. 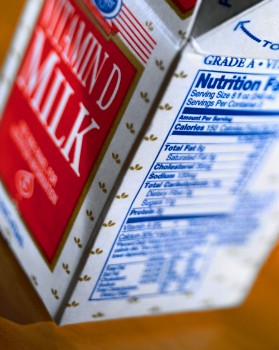 Did you know that the vast majority of milk is genetically engineered?  As previously stated, modern milk is adulterated with bovine growth hormones (rGBH or rBST).  rBGH stands for Recombinant Bovine Growth Hormones.

These genetically engineered hormones were created to increase milk production in cows. The reason cows are injected with growth hormones is to drastically increase sales.

The United States is one of the few developed countries who have not yet banned rBGH. Synthetic rBGH causes a very serious risk to humans.  Milk adulterated with bovine growth hormones creates a much higher risk for cancer.  Bovine  growth hormone safety has not been evaluated or studied by the Food and Drug Administration

Industrially raised cows are fed a diet of corn, grains and soybeans.  This is not an ideal diet for cows.  The milk from these cows are nutritionally deficient and do not contain the essential nutrients that grass-fed cows provide.

Here's a link that describes how rBGH is created.  It's very important to understand that this is a synthetic substance.

The Video Below Explains How Our Milk Supply is Adulterated

The most logical option is to drink raw milk.  It has tremendous healthy properties. Some believe there are risks to raw milk, but humans have very successfully consumed raw milk for thousands of years.  Raw milk is very tricky to find.

To reach a middle ground, you could try drinking organic pasteurized milk.  This milk is more expensive than hormone treated cows, but is far safer.  Although it has been pasteurized, it does not contain dangerous pesticides and bovine growth hormones.


Nature Has Chosen Milk Nutrition as an Ideal Food

Milk has received a lot of opposition, stating that it's just for baby cows.  There's just as much information stating the tremendous health benefits of milk.

To reach a middle ground, consumers can buy moderate amounts of organic and/or raw milk free of growth hormones. 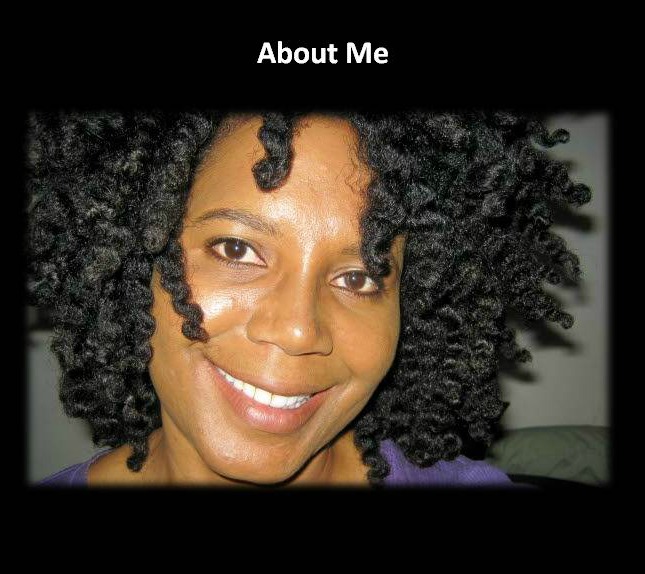